“Otaku” means geek in Japanese. In 70’s the “Otaku” word was made.
At the first time, Otaku is categorised as someone having strong and crazy hobby or fan of  SF or Animation.
These days,  “Okaku” is not only fan of subculture, but also having earnest any type of hoppy or deep knowledge of something.
For example, If we call someone as “computer Otaku”,who has big skill or knowledge about computer. 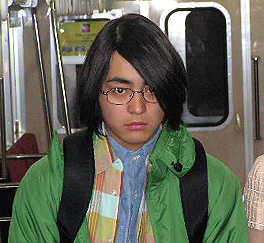 Some people believe Otaku people cause crime before.
because of that they stay home most of time and do their hoppy and doesn’t be sociable. It seems so kinky. 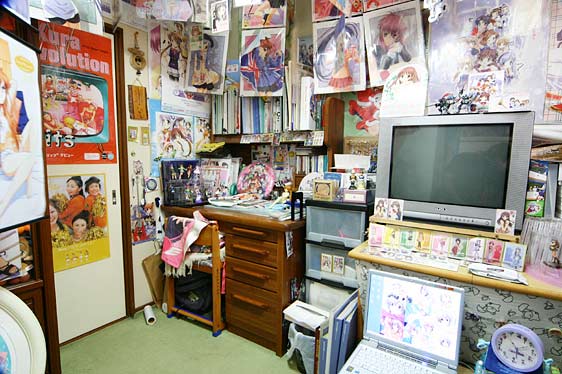 All geek guys are so open and friendly.I think they are big different from Japanese one.
Japanese geek, Otaku, are difficult to speak with girls and not so much telling and showing their opinions or thought.

Most of Otaku could not communicate with real girls.
So instead of having real relathionship, they absorb in playing dating simulation game or watching their favourite cute character’s animation.
Then collect those character’s figurine doll or products. 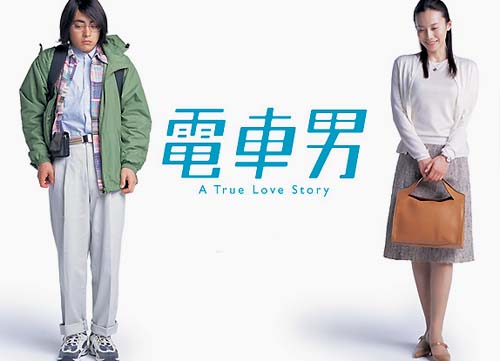 This is real story.

An Otaku boy is main character. He falling love with a girl ,but he doesn’t know how to make relationship.
He open own thread and ask many questions how to attract  the girl.
The thread is becoming so popular and  comments are coming from all over Japan.
Someone is a host guy others is housewife they become his supporters.
He got many tips from them and finally he can be boyfriend of her. 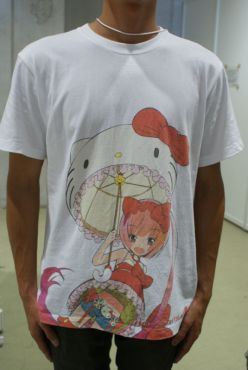 Until around 90’s people thought Otaku culture is negative.
However, internationally the culture is known as Japanese unique feature.

Once, Otaku people treated as kinky guys but, now people more attention and respect their culture!!