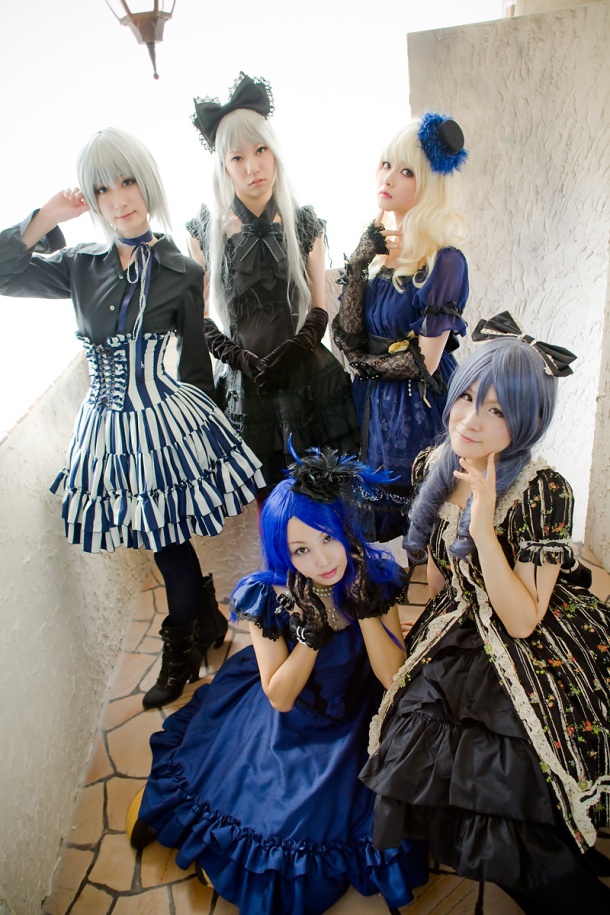 Lolita fashion is Japanese street fashion movement started from around end of  90’s.
“Kawaii” ,Cute, and innocent is main concept of the style.

Also the style expressed that admiration to European and American culture, kinds of Baroque,Rococo or Victoria-like,
but it adds new Japan’s original element. 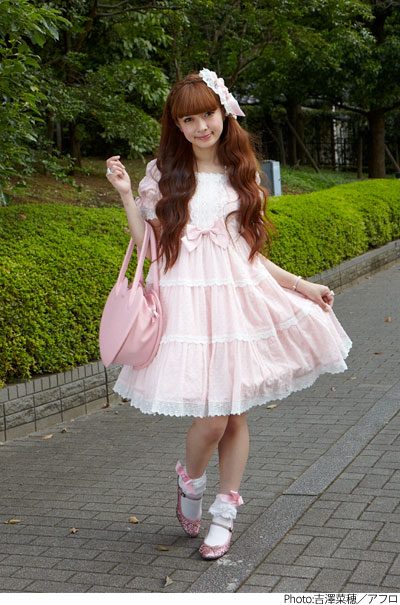 In 90’s Japanese rock musician copied their fashion from 80’s Gothic style from London.
Fashion was also one of the important element to be popular musician in Japan.
And  “Visual Kei” , Visual system, cool and stylish music band boom was coming.

Fans of “Visual Kei” prefered unisex style. Some of band tended to be girl or doll fashion so
they wore lacy clothes with skirt and had heavy make up for becoming popular.

More over maid boom is coming with “Otaku”, geek culture in 2000’s.
The maid is wearing Gothiloli fashion and maid’s cafe,cosplay or figurine becomes so popular. 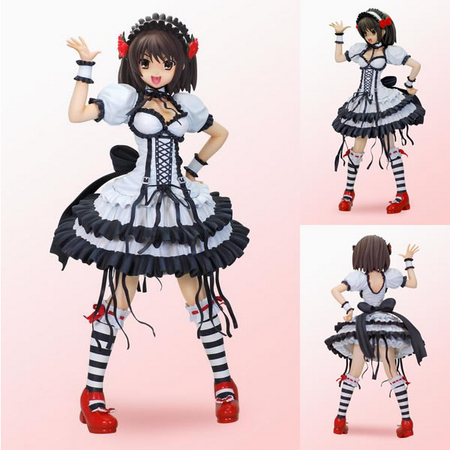 Thus Gothloli is categorised between fashion and subculture style now.

This movie is great reference of Gothloli girl!!
http://www.imdb.com/title/tt0416220/ 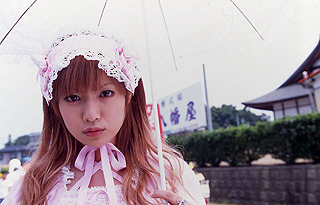